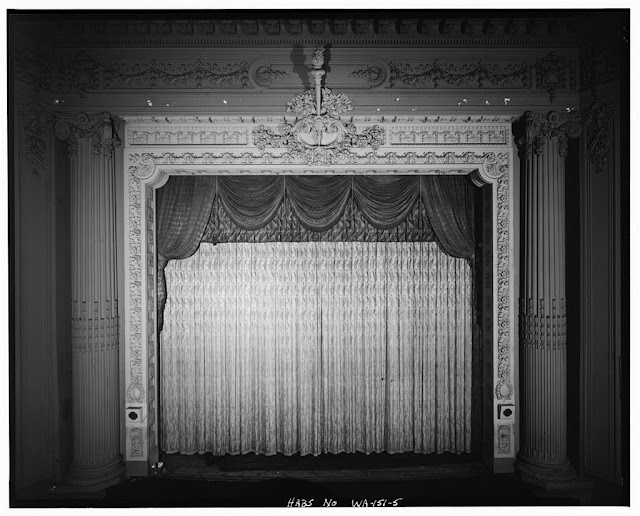 Every Sunday, we will look at a poem, painting, comic, song, short video, performance piece, dance, or other art form that in some way wrestles with the divine in an honest and heartfelt way. This is an exercise in contemplation and a celebration of the beauty that comes from struggle. As such, the art will be left to speak for itself and does not necessarily represent the views of the blog's editor. If you would like to suggest a piece of art or have an original piece you would like to share, send it to theholyapostate@gmail.com.


Lyrics:
The comedy of man starts like this
Our brains are way too big for our mothers' hips
And so Nature, she divines this alternative
We emerged half-formed and hope that whoever greets us on the other end
Is kind enough to fill us in
And, babies, that's pretty much how it's been ever since
Now the miracle of birth leaves a few issues to address
Like, say, that half of us are periodically iron deficient
So somebody's got to go kill something while I look after the kids
I'd do it myself, but what, are you going to get this thing its milk?
He says as soon as he gets back from the hunt, we can switch
It's hard not to fall in love with something so helpless
Ladies, I hope we don't end up regretting this
Comedy, now that's what I call pure comedy
Just waiting until the part where they start to believe
They're at the center of everything
And some all-powerful being endowed this horror show with meaning
Oh, their religions are the best
They worship themselves yet they're totally obsessed
With risen zombies, celestial virgins, magic tricks, these unbelievable outfits
And they get terribly upset
When you question their sacred texts
Written by woman-hating epileptics
Their languages just serve to confuse them
Their confusion somehow makes them more sure
They build fortunes poisoning their offspring
And hand out prizes when someone patents the cure
Where did they find these goons they elected to rule them?
What makes these clowns they idolize so remarkable?
These mammals are hell-bent on fashioning new gods
So they can go on being godless animals
Oh comedy, their illusions they have no choice but to believe
Their horizons that just forever recede
And how's this for irony, their idea of being free is a prison of beliefs
That they never ever have to leave
Oh comedy, oh it's like something that a madman would conceive!
The only thing that seems to make them feel alive is the struggle to survive
But the only thing that they request is something to numb the pain with
Until there's nothing human left
Just random matter suspended in the dark
I hate to say it, but each other's all we got