Why I am Not a Christian (An Introduction of Sorts) 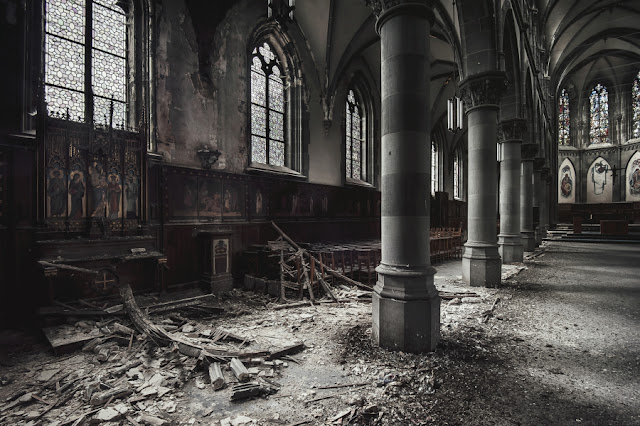 
This is a blog that will explore all of this. I am making my home here in the shadowlands between faith and doubt and will report on what I find. I hope you visit me here. You who are confident that you know the Truth of God. You who are wandering and wondering like me. Join me here. Sit with me. Bring me your stories, your questions, your assurances and your fears. Help me see God the way you do and I will do my best to do the same. Maybe together we can cast a little more light on the infinite unseen. At the very least we won’t be staring into the void alone.
Email Post
Labels: Christianity introduction Jesus my story