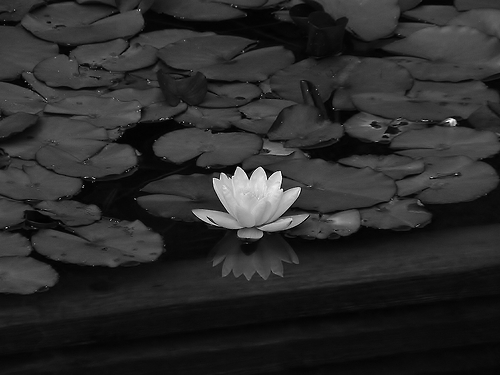 Every Sunday, we will look at a poem, painting, comic, song, short video, performance piece, dance, or other art form that in some way wrestles with the divine in an honest and heartfelt way. This is an exercise in contemplation and a celebration of the beauty that comes from struggle. As such, the art will be left to speak for itself. If you have an original piece that you would like to share or would like to suggest someone else's art, please let me know at theholyapostatate@gmail.com

The names of God and especially those of His representative
Who is called Jesus or Christ according to holy books and
someone's mouth
These names have been used, worn out and left
On the shores of rivers of of human lives
Like the empty shells of a mollusk.
However when we touch these sacred but exhausted
Names, these wounded scattered petals
Which have come out of the oceans of love and fear
Something still remains, a sip of water,
A rainbow footprint that still shimmers in the light.
While the names of God were used
By the best and the worst, by the clean and the dirty
By the white and the black, by bloody murderers
And by victims flaming gold with napalm
While Nixon with his hands
Of Cain blessed those whom he condemned to death,
While fewer and fewer divine footprints were found
on the beach
People began to study colors,
The future of honey, the sign of uranium
They looked with anxiety and hope for the possibilities
Of killing themselves or not killing themselves, of organizing
themselves into a fabric
Of going further on, of breaking through limits without stopping

What we came across in these blood thirsty times
With their smoke of burning trash, their dead ashes
As we weren't able to stop looking
We often stopped to look at the names of God
We lifted them with tenderness because they reminded us
Of our ancestors, of the first people, those who said the prayers
Those who discovered the hymn that united them in misfortune
And now seeing the empty fragments which sheltered those
ancient people
We feel those smooth substances,
Worn out and used up by good and by evil.
Email Post
Labels: Doubter's Prayer Book poetry Questioning sacred